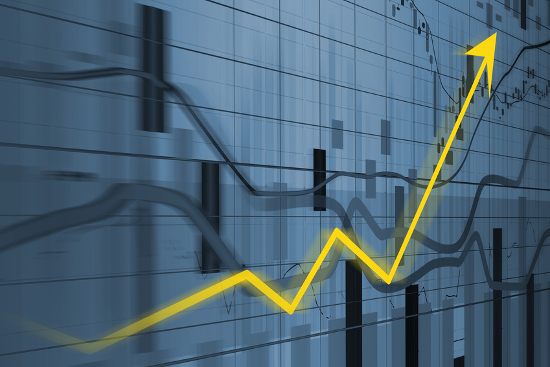 In the world of speculation, investors use all sorts of cliché phrases. Phrases such as “Too big to fail…” and the controversial “Sell in May and go away.” This last phrase is controversial, because what it attempts to explain is a phenomenon that claims that returns from November to April are better than those that are obtained from May to October. Some columnists have compiled data to prove this to be the case; they calculate both periods and compare them against the interest that would be accrued by having the money in certain certificates of deposits of some countries. They conclude that from May to October the returns are lower than those of the other period. Some even recommend that during this period a transaction should be made from stocks to bonds because stability in the performance of bonds helps during the transaction and the return is greater. Believing and accepting this concept as being the case means the doubting of Eugene Fama’s theory on efficient capital markets.

The theory on efficient capital markets in the financial world results from a corollary of how the market allocates funds efficiently based on information possessed by each individual. Fama expanded this concept to the financial markets where, as a whole, each individual uses information he/she has to calculate return, and consequently, the price of a stock reflects the information available to the individual.  A discrepancy exists among those who support this theory on how to interpret the information available and prices. The disagreement is that some believe that the prices reflect current and even future news while others explain it to be the case that prices just reflect past information.

The efficient-market hypothesis becomes questionable with the phrase “sell in May and go away”, because if really the case, the market will have already reflected the available information and the value of the stock before May arrives. If the cliché is accurate and the market does not react to the information allowing for foreseeable opportunities, then the hypotheses can be falsified, just as Karl Popper would say.

The only thing that can be concluded from all this is that the phrase “sell in May and go away” demonstrates pessimism in the market. This happens in April and in the first part of May when businesses listed in the stock market come out with their quarterly results, and when countries publish their figures on macroeconomic conditions. As a result of speculation, the first quarter is a blow against predictions and pessimism is generated about the short-term future. Consequently, those who know this also take advantage of the opportunities and we see a rise in short selling. But these actions are part of the perfect-market hypothesis. A clear example this year was with Apple’s stock and how it reacted in the month of April. People know that the stock will behave in a certain manner and have a value in mind and come up with investment strategies. It is worth pointing out that short-term vs. long-term strategies can be generated. “Sell in May and go away” is not a contradiction of the perfect-hypothesis market since it is exactly what this same hypothesis says that it is.