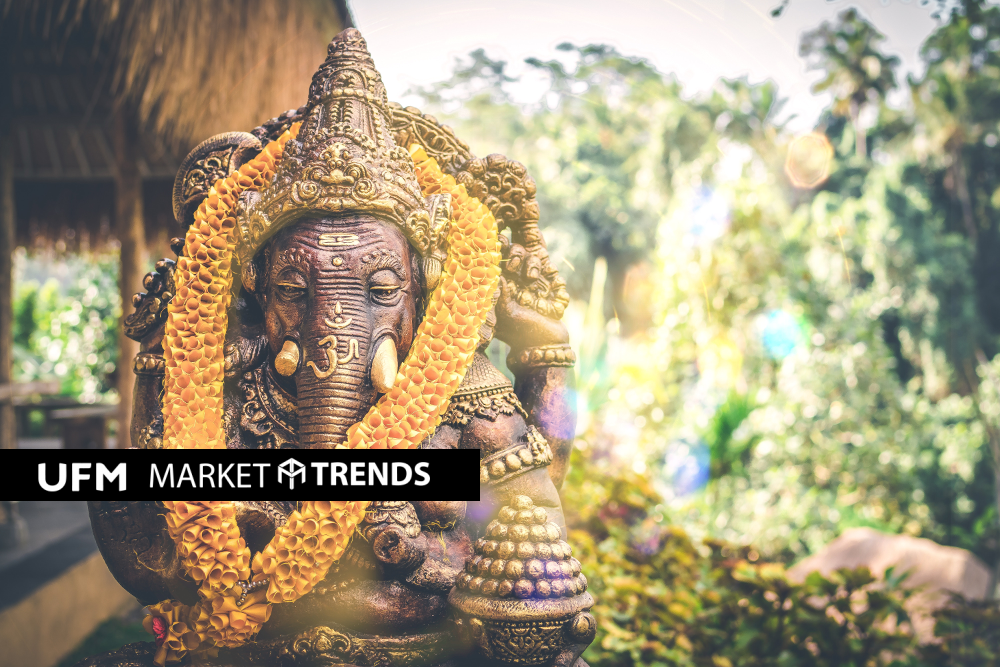 This is an excerpt from a report on the failure of industrial policy in India and the success of its liberalization policies in 1991. To download the full report, click here.

There is an everlasting debate about which policies a country should implement in order to encourage economic growth. Is it better for a government to intervene and choose which industries to develop, or should it allow the private sector to decide what to produce?

While there are success stories of countries that have followed industrial policies, such as the Asian tigers in the 1960s and 1990s, there are also stories of failure, such as India in the decades prior to the 1990s. What led to the economic miracle in India during the 1990s?

The Indian government sought to encourage industrialization by directing investment toward the production of capital goods and by restricting imports. At the same time, it tried to help its poorest citizens, who lived in rural areas. As a result, the return on capital in the public sector during the 1980s was only 1.5 percent.[1]

The private sector suffered under other restrictions, including the following:[2]

So it is not surprising that GDP per capita grew at an annual rate of only 3.5 percent in the years prior to the 1980s.[3] Considering how poor India was, even in the following decade, (GDP per capita was $447 in 1985), the growth rates were alarming. They were not high enough to lift the population out of poverty.

Like many other countries that no are unable to produce enough to finance their government projects through taxation, India financed itself with public debt. In 1991, the public debt reached $70 billion and India was on the verge of declaring bankruptcy. To avoid this disastrous last resort, India was forced to take immediate action to fix the problem.

In 1991, the Indian government broke with industrial policy, which had failed. In a surprising 180-degree twist, the new policies encouraged business activity, stimulated growth in the private sector, and revived international trade.

Some of the most important measures include:[4]

Liberalization achieved the desired results, as reflected by the following data:[5]

How Do We Know Whether India’s Economic Development Was the Result of Liberalization Policies?

Although the economy grew after liberalization, one could argue that this is a coincidence and that the growth was really a belated effect of the previous industrial policies. It could also be argued that economic growth would have occurred even without any policy changes.

We use GDP per capita as the indicator of economic growth. If the GDP per capita of the synthetic India behaves the same way as that of the real India, we cannot conclude that liberalization caused the exceptional growth of the 1990s.

To create a synthetic India, we must choose a group of countries whose combination best resembles India. The selection criteria to achieve this are the following:

These filters reduce the donor pool to thirteen Asian and African countries, out of which the model selected four: Nepal, Pakistan, Eswatini, and Bangladesh. This combination of countries best mirrors India’s economic performance prior to 1991.

Figure 1 shows the results of the synthetic-control test.

The gap did not exceed $17 prior to 1991. However, the gap became exponentially wider after 1991, reaching $158 in 2001. This gap may seem small, but one must remember that these gaps represent a significant increase in income for Indian citizens and are a direct result of the liberalization. In 2001 the cumulative increase was 25.2 percent. This means that, thanks to liberalization, Indian citizens’ incomes were 25 percent greater than what their incomes would have been had the liberalization policies not been implemented.

Will All Liberalizations Yield Similar Results?

This is a specific case tied to the specific conditions in India during those years. If there were a perfect formula for achieving economic growth, all countries would follow it and these debates would not exist. Although we cannot extrapolate generalized conclusions from this particular case, economic theory does support the idea that these kinds of policies are beneficial in many ways.

For more about the theory that explains the failure of industrial policies and the success of liberalization, read our special report on India.

[7] The average annual error is minimal. It is only 2.34 percent of the actual values.

Salvador Amaya has a degree in economics from Francisco Marroquín University. He has a specialization in data science and works as a risk analyst, implementing comprehensive management and risk control systems within the financial sector. In the past, he has been part of the Henry Hazlitt Center faculty and is currently continuing to work on the authoring of economic reports and essays that promote the dissemination of liberal ideas.