In this report, we study the 1991 liberalization of the Indian economy. We look at India’s socialist roots and how these suffocated economic growth and led India to a crisis that forced it to change its policies to allow international trade and investment and national capitalization and entrepreneurship. Then we consider how this type of policy should improve economic performance in theory, and we compare this with the concrete improvements in GDP per capita and in other important areas of the economy. Finally, we use the synthetic-control method to compare India’s performance with a synthetic version of India that did not liberalize. We conclude that these liberal policies can be credited for Indian income being 25.19 percent higher in 2001 than it would have been without liberalization. 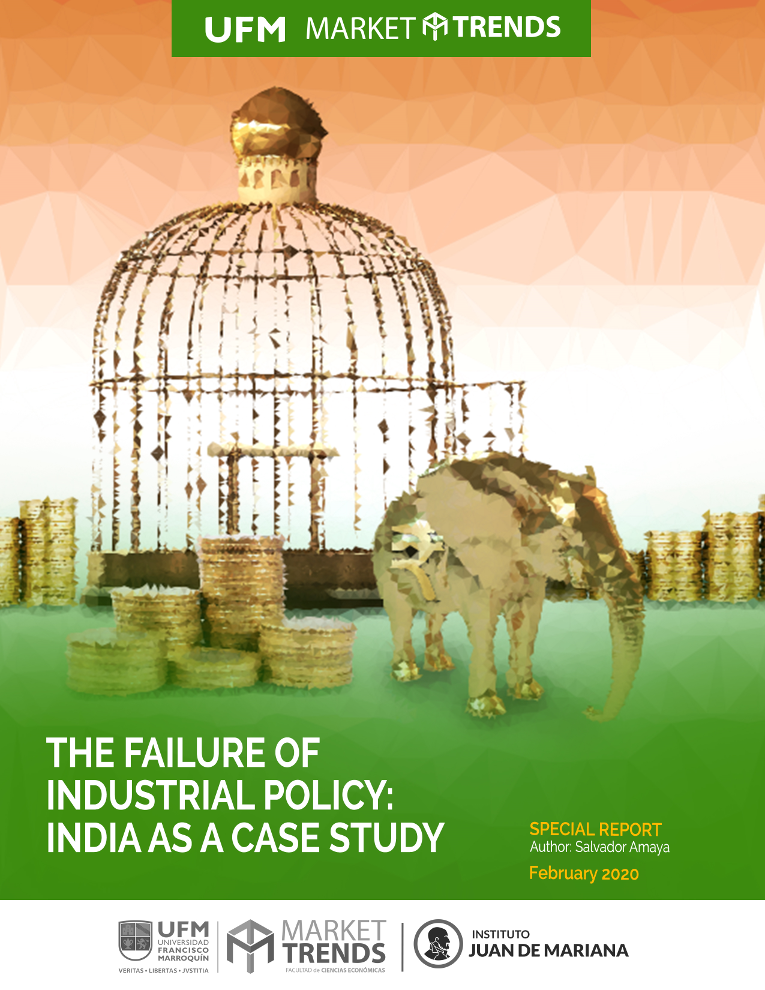