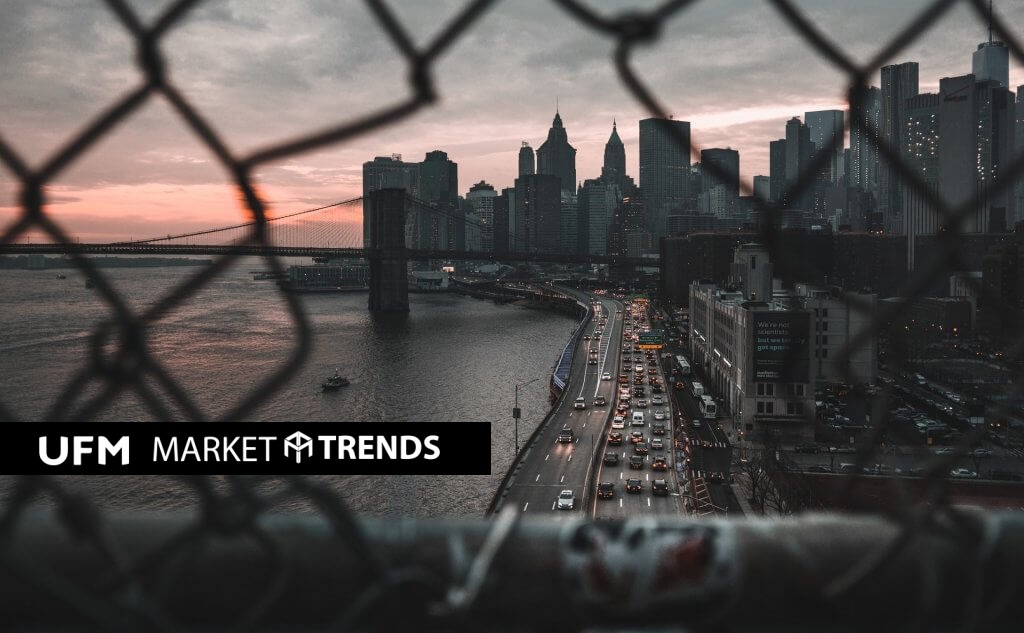 The 2020–21 recession has been devastating for the global economy. It has been ninety years since the global economy last suffered through a recession of this magnitude (in the Great Depression). Nonetheless, it seems that the social effects of the current recession have not yet come about. The reason for this disparity between cold macroeconomic data and popular sentiment can be found in the enormous public spending by practically all of the countries in the world.[1]

This article argues that exorbitant increases in public debt, such as those seen in 2020, are not free. It examines the potential economic effects of accumulating vast quantities of public debt.

The countries with the greatest amount of public debt saw per capita income grow the least, as seen in chart 1.

This second problem is an extension of the first. One of the best indicators of an economy’s future growth is its investment rate. When investment increases, so too does productivity, which is accompanied by economic growth.

As a result of the greater investment in places with little debt, production per worker accelerates. Chart 3 shows this relationship.

The most obvious problem of all is that an individual or a company that continually spends more than their income ends up going bankrupt and having to make dramatic adjustments to their level of expenditure. A state, as an economic agent, has the exact same problem. If its expenditures regularly exceed its income, it will go bankrupt.[3]

There is a point at which accumulated public debt becomes unpayable. It is very difficult to estimate this point, which is why recommendations tend to be vague.[4] The International Monetary Fund, for example, places the critical point at the moment when a country accumulates a public debt equal to 2.2 times its tax income. The requirement for the eurozone countries is to maintain public debt below 60 percent of GDP and an annual public deficit below 3 percent of GDP. However, none of the eurozone countries comply.

Although there is no unequivocal level of debt beyond which the risk of default arises, studying historical episodes of sovereign bankruptcy can provide an idea of where this limit may be.

Chart 4 analyzes eighty-seven historical episodes of bankruptcy (over 175 years).[5] The chart shows that African countries have gone bankrupt once their debt was greater than 2.89 times their tax revenue. Asian countries have gone bankrupt once their debt exceeded 4.83 times their tax revenue.[6] At the beginning of 2021, global debt was around 3.12 times global public revenue (3.3 times in developed countries and 2.9 times in developing countries). Accordingly, it appears we are very near the maximum acceptable debt level. If the public sector continues to spend more than it earns, debt nonpayment will become a theme in the coming years.

The Fourth Problem: The Relationship between Inflation and Debt Default

The link between inflation and the accumulation of public debt (and sovereign bankruptcy) is relatively recent. It was not present prior to the twentieth century. The reason can be found in the evolution of the monetary system from a metallic system to a system based exclusively on credit and on large central banks that make monetary policy.

As can be seen in chart 5, countries that find themselves defaulting on public debt experience a much higher inflation rate (more than triple) than countries that honor their commitments. In the twentieth century, as a result of the change in the monetary system, it became possible to pay off public debt through inflation.[7]

Economics is plagued by nonlinearities that, in many cases, obscure cause-and-effect relationships. The economic effect of an increase in public debt is one of the areas in which the lack of linear relationships is most evident. The substantial increase in public debt over the years, and its apparent lack of effect on other macroeconomic variables, has caused an entire profession (economists), and the politicians who follow its advice, to fall into complacency. Nonlinearity in economics means that cause-and-effect relationships can remain dormant for a long time, only to manifest themselves with unusual force later on.

I would like to conclude this article on a pessimistic note and an optimistic note. The pessimistic note (better addressed first since it is always best to end on a high note) is that the disastrous economic effects discussed in this article will become evident at a future time that is very difficult to pinpoint. We cannot escape the principles of economics any more than we can escape the principles of physics. The optimistic note is that the nonlinearities give us time to correct imbalances and alleviate their harms. Accordingly, if you are reading this article in time, demand that your government practice fiscal discipline (or punish it if it does not do so), do not vote for candidates who advocate fiscally irresponsible policies, and protect yourself from inflation by avoiding keeping large sums of money or very liquid assets.[8]

[1] Additionally, social dynamics tend to be slightly delayed compared with economic dynamics for a variety of reasons (for example, financial cushions, the existence of family networks, aid from the state).

[2] Most economists are convinced that public spending is a kind of investment that generates economic benefits. I could not disagree more strongly. Investment, in order to be classified as such, must have an economic goal. At all times, for spending to qualify as investment, the expected discounted inflows must be greater than the expected discounted outflows. For this to happen, it is essential to have market prices. But the majority of public projects estimate shadow prices that have nothing to do with market prices and that tend to rely on unrealistic assumptions in order to make the projects appear viable. A public project whose criteria are political rather than economic is, simply put, an expenditure, not an investment.

[3] The big difference between when the public sector goes bankrupt versus when a private agent does is that the latter can be forced to sell its assets to pay its debts. A state, in contrast, can be subjected to a similar process by other states but, unfortunately, not by its citizens. (Accordingly, a payment guarantee is less meaningful when the debtor is a state.)

[4] Sometimes these recommendations take the form of tax regulations that are (supposedly) mandatory for the tax authority.

[6] The limits indicated here are averages of the historical episodes of sovereign debt defaults.

[7] In general, inflation was much higher in the twentieth century than it was in the nineteenth century. Considering that the main goal of the central banks is to maintain stable prices, there is little question that this fact is proof that central banks are incapable of reaching their goal.

[8] There are many more ways to protect oneself against the fiscal irresponsibility of governments and those indicated here are not an exhaustive list.