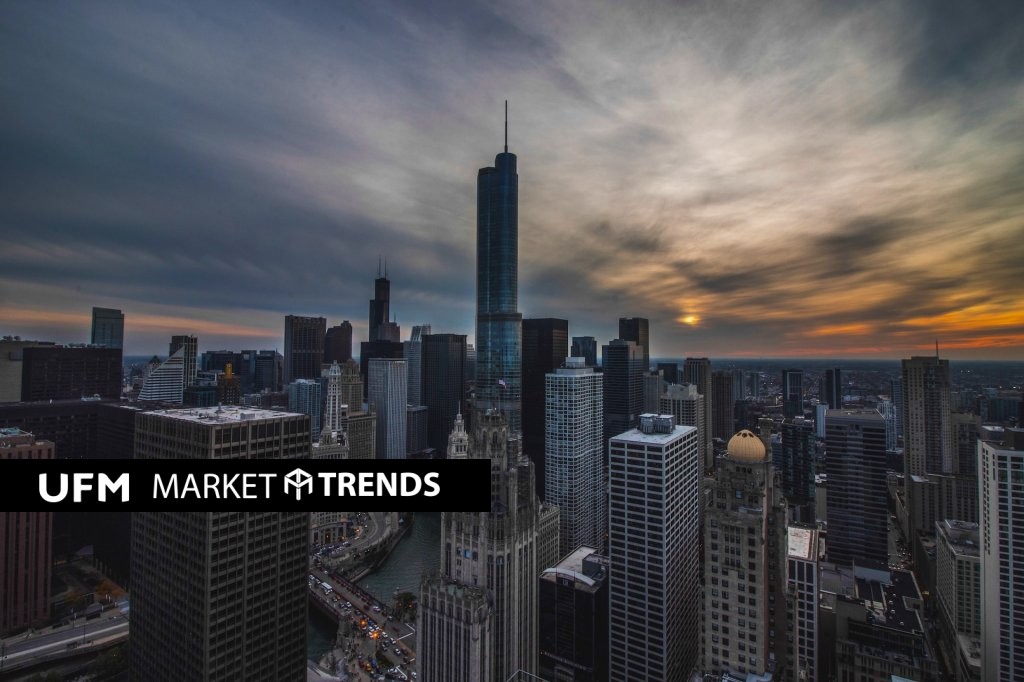 In the United States, which just passed its midterm elections, companies are presenting their quarterly reports. This article will analyze the reports of companies in the S&P 500 (the main US stock market index) to see how they have evolved and what the general health of the US economy is.

The Relationship between Company Earnings and the Economic Cycle

We begin by establishing a relatively simple relationship before analyzing the earnings of US companies.

Good and bad company earnings reports occur simultaneously in a market economy. In fact, profits and losses are the best method we have developed for providing feedback to entrepreneurs about the needs of consumers. Profits inform entrepreneurs that they are doing well, while losses indicate they are wasting scarce resources to produce things that no one wants or that consumers do not value enough.

In an expanding economy, the tendency is for companies to increase their revenues and profits, and the opposite is true in contractionary economies. In other words, companies see their profit-and-loss accounts increase when optimism reigns in the economy and deteriorate when the economic outlook is gloomy.[1]

Now let us look at the hard data. Earnings of S&P 500 companies have been plummeting since the first quarter of 2022.[2] 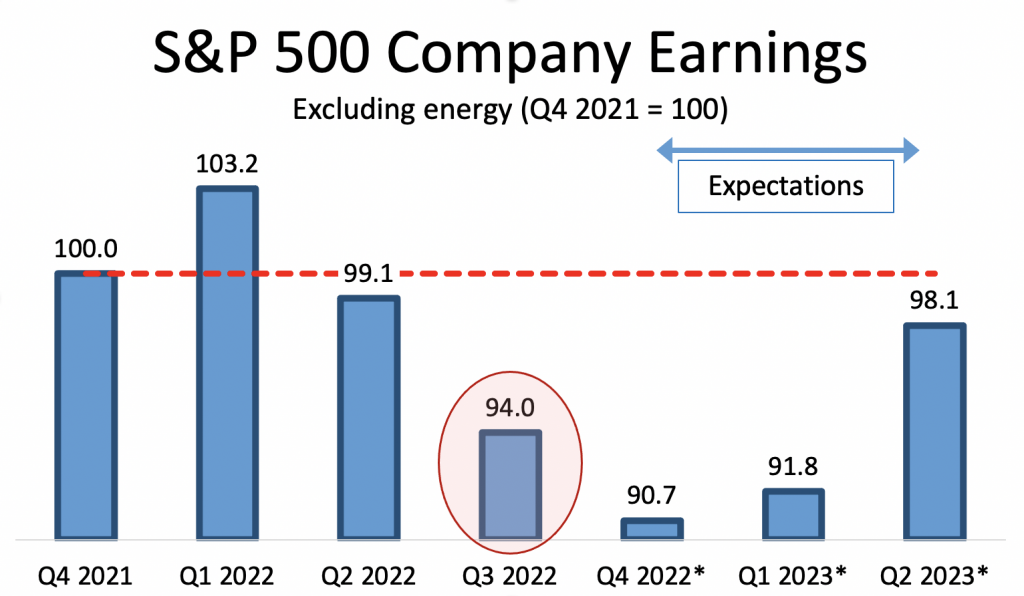 Figure 1’s numbers are standardized to 100 in Q4 2021. Any number greater than 100 indicates growth in profits compared to earnings at the end of 2021. Any number below 100 indicates lower earnings. The red circle indicates current earnings, and to the right are market expectations, which, as can be seen, are not too optimistic.

Thus, Figure 1 illustrates that S&P 500 companies’ earnings are plummeting; they are currently 9 percent lower than in Q1 2022. The decline is expected to continue in the next quarter (quite a few companies are already signaling in their financial reports that their profit-and-loss accounts will continue to struggle for at least a few more quarters). At the end of 2022, company earnings are expected to close at 12 percent below those recorded at the beginning of the year. The situation is expected to improve substantially starting in Q2 2023.

What If Energy Is Not Excluded?

Figure 1 and the preceding analysis exclude the energy sector. Consider what happens to company earnings if energy is not excluded from the equation. 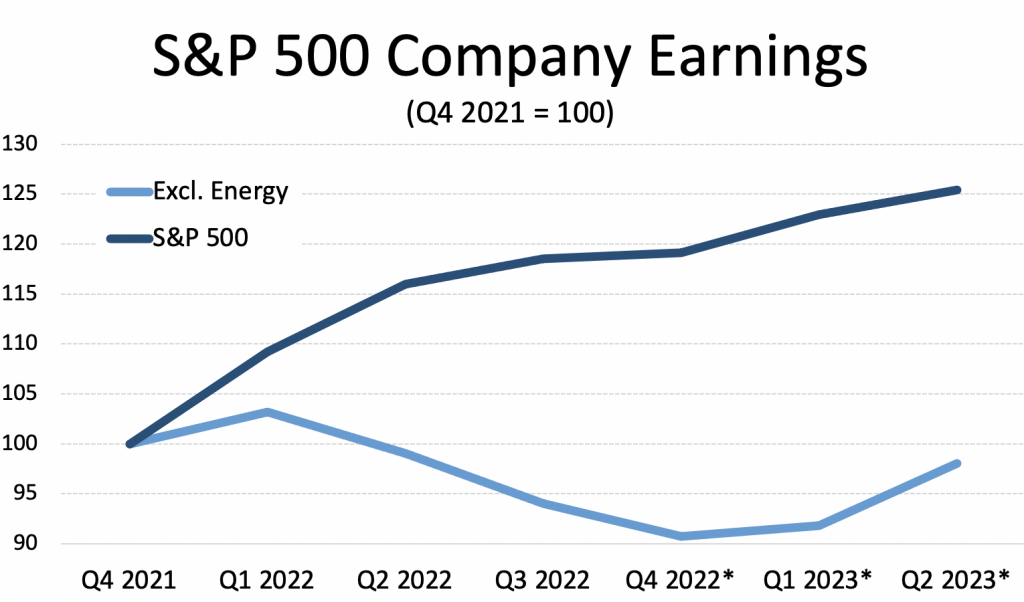 Figure 2 shows that if energy-sector companies were not excluded from the analysis, it would appear that company earnings are on an upward path but slowing. The problem is that earnings are largely concentrated in a single sector, which hides the reality that most companies are going through a very difficult time and only a few are making incredibly high profits. This is probably the main reason why the political establishment is on a mission to impose extraordinary taxes on energy companies. It is not the purpose of this article to address this thorny issue; suffice it to say these companies have faced a very challenging situation for a long time, with slim profits or even losses, and no one cared about them then. Worse still, one of the main reasons for the plight of energy companies in the past was regulatory pressure from governments that were seeking to destroy the value of any energy source that did not have the dubious label of “green energy.” A not-inconsiderable part of the world’s energy crisis is a direct consequence of these green policies, which led to blatant underinvestment in this market.

Corporate Margins and the Impact of Inflation

Dissatisfaction with the massive inflation affecting practically the whole world has led many analysts and columnists to blame businesspeople. Although one should look instead to politics to identify the culprits of inflation, what is clear is that a not-insignificant part of the population accuses companies and the capitalist system of creating the inflationary pressure. The accusation against businesspeople is not new; in fact, we can find similar reactions during almost any inflationary episode in recent centuries. Ultimately, it is logical. If prices go up, the most visible people are the businesspeople, who are presumed to set those prices. As if this were not enough, the real cause of inflation at all times and in all places—the political classes—usually takes advantage of (or even encourages) this ignorance on the part of the population. These classes impose the worst remedy against inflation and the best way to increase their own power: price controls.

Fortunately—or unfortunately for such a clumsy narrative—it is incredibly easy to see from the data that inflation is very bad business for most companies. 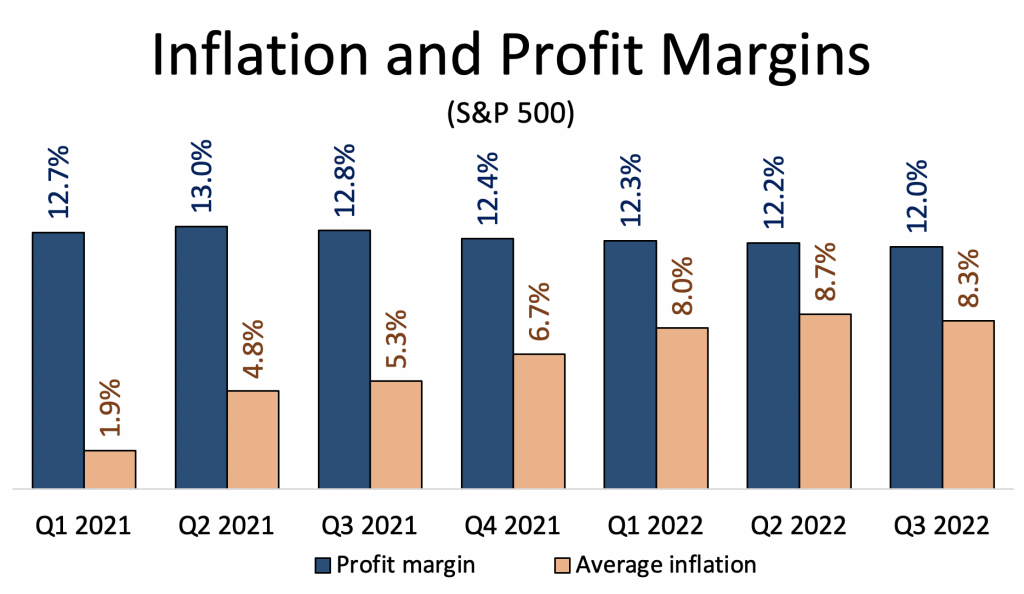 Figure 3 shows that the emergence of inflation in the United States has indeed gone hand in hand with a narrowing of profit margins. Thus, it appears that, despite price increases, companies are far from earning more money. They are actually earning considerably less. This should be the ultimate proof that inflation is a phenomenon whose root is essentially political, not economic (although, of course, inflation has very serious economic effects). 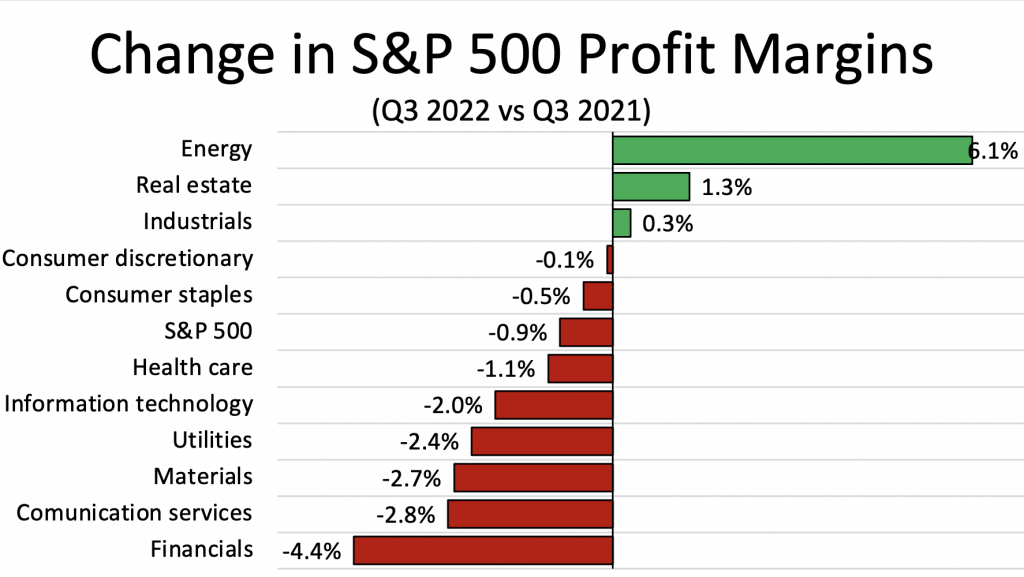 Figure 4 illustrates how the net profit margins of S&P 500 companies, categorized by economic sector, have changed over the last year.

It shows that most economic sectors are in the red; that is, they are reporting lower profit margins than a year ago. The drop in some sectors is quite pronounced, especially in the case of finance, which has seen its profit margin fall from almost 19 percent to just over 14 percent. The energy sector, as noted above, is the big beneficiary of the current situation, seeing its margin soar from 9 percent to 15 percent.

Recession is possibly the only way out. In fact, one might even think public authorities, and especially central banks, are provoking a recession to slow demand, especially the demand for credit, and slow the price increases. I believe that inflation has now peaked and will start to moderate. The price we have to pay is a recession.

The complicated company earnings in the US are further proof that we are getting closer to a recession every day.

Legal disclaimer: the analysis contained in this article is the exclusive work of its author, the assertions made are not necessarily shared nor are they the official position of the Francisco Marroquín University.

[1] For some companies their performance is more or less impervious to the ups and downs of the economy. These are typically companies that provide public services such as electricity or water, or they are mass-consumer-goods companies. They are in the so-called noncyclical sectors. Of course, this does not mean that these sectors are not indirectly affected in other ways (for example, an energy crisis will affect companies that provide electricity services). A few other sectors are referred to as countercyclical. They are the ones that see their bottom line increase when the economy performs poorly; curiously, the economics profession and certain kinds of lawyers fall into this category (precious metals are also typically in this category). But most companies are in procyclical sectors—that is, sectors that do well when the economy does well.

[2] Energy companies are pretty much the only companies that are currently generating a hefty profit, so we have left them out of the analysis for now. Figure 1 therefore excludes energy-related companies in the S&P 500.