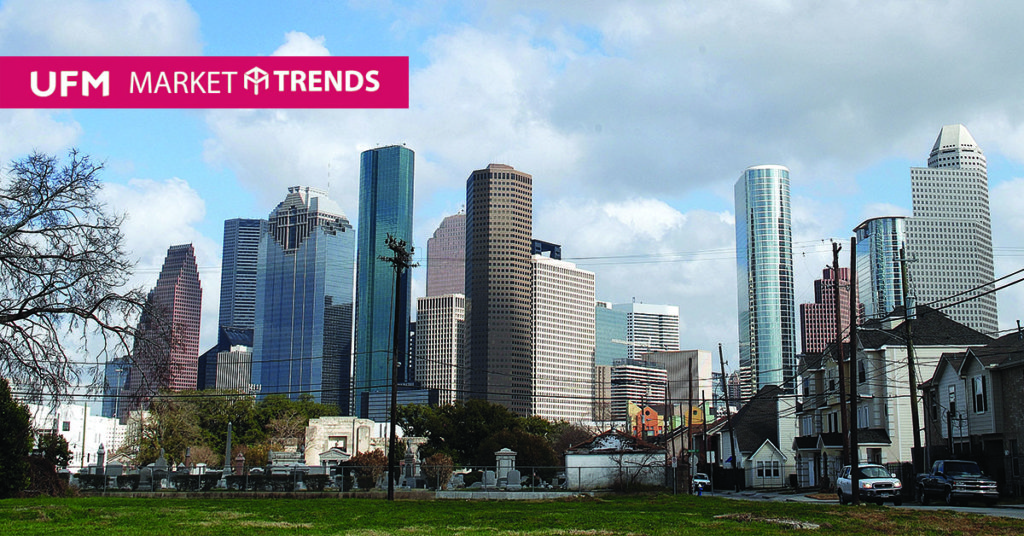 Gentrification is the new monster to be fought. The term already has such a bad press, that almost no one is willing to say anything in its favor—defending gentrification and defending neoliberalism are now almost interchangeable.

In the process of constant attack, gentrification has been accused of a wide array of crimes:  destroying local commerce by promoting “economic monoculture,” the incomprehensible “reduction of walkability,”  and being accused of promoting infidelity—from neighborhoods to its residents. The enemies of free and voluntary trade, which always lack arguments, do not spare adjectives to discredit the term—which almost always comes in the vague form of “economic interests.”

The definitions are not always innocent. Gentrifications comes from the word Gentry. Its meaning is associated with nobility or people of high birth—it also refers to the bourgeoisie.

Gentrification would be the process by which the original residents of a sector or neighborhood—generally centric and popular—are progressively displaced by others with higher purchasing power.

Who could be in favor of gentrification? Isn’t it just another battle in the endless war between the upper classes and the disadvantaged? To shed light on this matter, let’s examine what the value of housing depends on.

What Do Housing Prices Depend On? On the Productivity of Its Inhabitants

Housing—like any other capital asset—derives its value from the many uses that can be done with it. To greater and more valued uses, the higher the price of the house. When a house loses its ability to provide housing services, it loses a great deal of its value—or all.

This is why larger and richer cities are the cities where most of the housing price is attributed to land values—an element that is necessarily part of every housing unit and by which only constructing taller buildings can the shortage be temporarily stalled.

In the United States we can see how the most powerful places are also those that have higher housing prices and where the price of land is a larger part of the total price of the unit.

Land that is in areas with large populations is much more valued than land in areas with small populations—relative soil scarcity and greater wealth are the most important elements. With the data from the United States, we can see how this is true.

Providing rooms to city dwellers is not the only use that can be given to a housing unit or building. With the help of new investment—complementary capital—the housing can be remodeled to serve as business office or to provide rooming services for tourists.

Not all housing units can be adapted to these alternative uses. Not every building can be easily converted into office space. The location factor of an office is important for the establishment of an office in a place that was not initially designed for that purpose (for example, the construction would be far away from a cluster of companies).

Similarly, not all housing units can be adapted to provide services to tourists. The location of the real estate is essentially important. Units that are hard to access or are far away from tourist areas will have little demand for overnight stays, and therefore their alternative use for tourism will not even be taken into account.

The uses of housing, although limited, do not end there. The following are illustrative examples that in no way exhaust the possible uses of real estate imagined by entrepreneurs.

The Economic Meaning of Gentrification

Let’s see what happens to the inhabitants of a city—or a zone of a city—when the number of possible uses for individual dwellings increases. To this end, we will differentiate between homeowners and tenants.

The Advantages for Traditional Tenants

Traditional tenants seem to be the main losers when it comes to gentrification. However, gentrification does have benefits to these tenants through other means.

New uses given housing units provide services to businesses or tourists only through the help of complementary factors, including work. The new economic activity that is competing for the uses of housing also competes for the labor of the city’s residents.

This means that the economic activities that require the rental of housing units need workers—and other productive factors—to be able to develop.

The new economic activities that are developed push up the price of rent. However, they also increase wages in the labor market—or reduce unemployment if it exists.

This means that the same process that makes residential housing more scarce also makes work scarce. This explains why the wealthiest cities are also the cities where rents tend to be higher.

Analyzing gentrification by looking at the its alleged costs in the form of higher rental prices for housing is the same as only looking at one side of a coin. Prohibiting tourism or other alternative uses for housing only generates a fall in incomes complementary to those uses—such as labor— ultimately leading to the expulsion of viable and sustainable businesses and the discouragement of profitable economic sectors.

Fighting gentrification is synonymous with low wages, unemployment, and poverty.

If the aim is to combat high rent prices, rather than prohibit economic activities—which lower economic growth and wages—it would be much easier to cover the greater demand for housing services with greater supply—more housing units.

It seems that the proposed solution for gentrification always involves restricting the demand of those obscure “economic interests.” However, this option is clearly inferior to the alternative of allowing an increase in real estate supply by lifting restrictions on construction.

The price per square meter in London is more than double that of New York’s, yet New York has a 45% higher salary than Britain’s capital.

The difference between the two cities lies in the fact that, although both have draconian laws towards new construction, London is much stricter than New York when it comes to building skyscrapers. Regulation makes land values artificially expensive.

A deregulation in the real estate market can certainly help lower the rent prices and houses without having to restrict access to businesses and economic sectors that can bring prosperity in the areas where they are established.