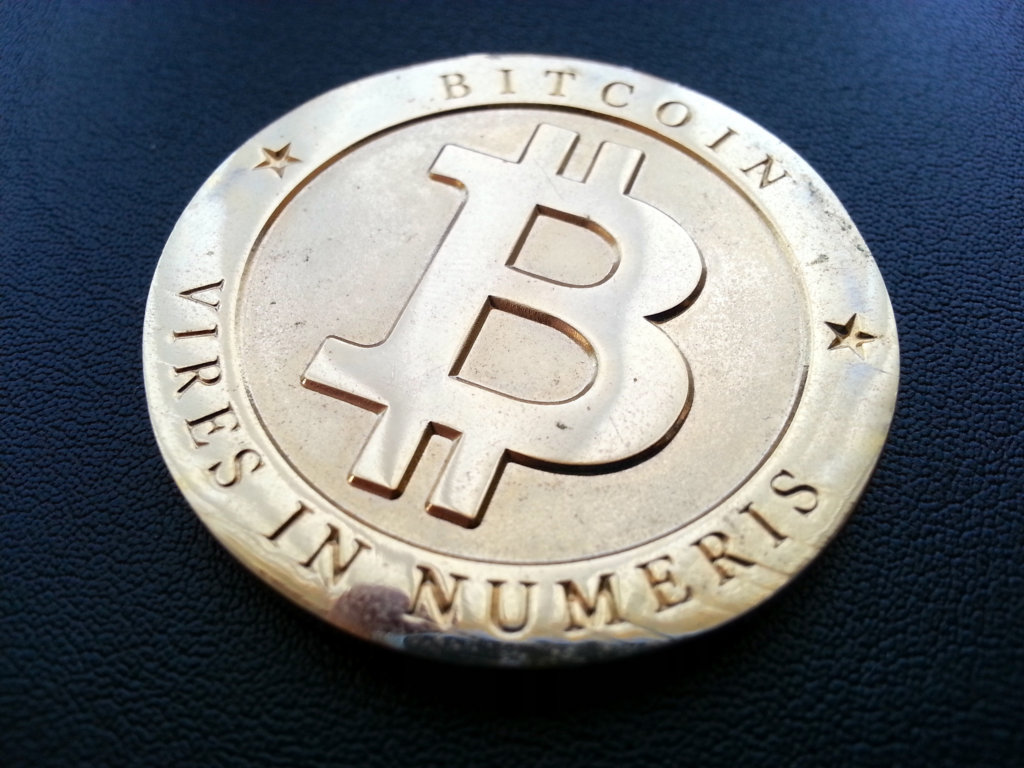 We can sum up a list of psychological biases that explain why tech-oriented bitcoin adepts fall in love with the technology, blind of practical challenges:

This leads some adepts to ignore the important headwinds bitcoin faces in the near future. While some – without a doubt – get too carried away, the potential of bitcoin and blockchain technology is undeniable.

If you ever tried to transfer money abroad, you might recognize that the international payment industry is, perhaps, in biggest need for a change: transactions take days, lack transparency and often fail. Middlemen are abundant and costs are high. Foreign exchange is costly. About $300 trillion in international transactions occur every year, which contribute between $150 and $200 billion to bank revenues (source: CryptoCoinsNews). An industry that is bound to be disrupted by financial innovation.

The Famous Fork in the Road

Turmoil in bitcoin land. Bitcoin is experiencing serious problems. As bitcoin transaction volume is on the rise, the blockchain becomes bigger and a bigger. A large backlog of transactions has accumulated. This has led to:

All this seems troubling, since the whole point to cryptocurrencies is that transactions get settled (as a good as) real-time and for a tiny fraction of today´s transaction costs (although some people, prominently Nick Szab, argue that a cryptocurrency’s primary benefit is security, not efficiency). The bitcoin extremists (for lack of a better term) dismiss these issues as irrelevant, often incapable of recognizing that these problems will get worse, not better.

One of the solutions is to simply allow for an increase in transactions per “block.” Currently, 11% of bitcoin miners favor this solution, as can be observed from the fact that they installed the modified blockchain software. As soon as they reach more than half, a “fork in the road” occurs. This simply means that one bitcoin gets divided into two different bitcoin currencies: Bitcoin Core (the classic bitcoin) and Bitcoin Unlimited (the modified bitcoin).

The bitcoin blockchain is too big, even when you allow more transactions into a single block. But the real problem is that the blockchain gets bigger over time, since all historical records are recorded on the blockchain (as blocks). In fact, this is one of the fundamental problems to blockchain technology in general.

Ripple, for instance, a competitor (or a supplement some would say), does not rely on a “blockchain,” but on a distributed ledger. In this distributed ledger, only the current state of affairs is recorded, and not all historical transactions. This prevents processing times from getting out of hand. Bitcoin, as it currently exists, will never be able to support anywhere near the world’s total transaction volume.

Ripple´s workaround, by the way, does not prevent nodes (the equivalents of bitcoin miners) from storing their own historical records to – for example – improve the client experience. However, Ripple thinks that there is no reason to distribute these records across the entire transaction validation network.

As we approach the limits of new bitcoin emission (the upper limit is 21 million units, we are already at 16 million bitcoins in circulation), mining bitcoin gets less profitable. Even despite a (possible) manifold increase in bitcoin prices and/or lower computing costs, we will inevitably reach a point at which mining bitcoin becomes unprofitable. The result should be clear to anyone: miners will lose interest and will provide less computing power to process transactions.

What is the solution?

Either bitcoin users will have to incentivize bitcoin miners by offering transaction fees (as if it were an auction), or bitcoin has to be reformed to allow for a constantly increasing supply.

Even with a “fork in the road,” either transaction costs will spiral out of control or the upper limit on emissions must be lifted (some propose increasing the supply of bitcoin one or two percent a year indefinitely). Either way, buying bitcoin as an investment is risky, since it implies speculating on some kind of favorable outcome as to fundamental changes to the bitcoin protocol which are made near unanimously. The probability is high that any decision will turn out bad for the future of bitcoin.

The Most Important Limitation to Blockchain Technology

A limitation to blockchain or distributed ledger technology which is seldom discussed, is counterparty risk. Some bitcoin evangelists seem unaware of the fact that any asset that is transacted across the bitcoin blockchain – except for bitcoin itself – inherently suffers from counterparty risk.

When you use blockchain technology to transact not bitcoins, but other (financial or physical) assets, you are in fact transacting an IOU to that asset. IOUs have counterparty risk, and with no mechanism in place to avoid these type of risks, blockchain technology will never take off. Moving IOUs from person A to B is not a problem; transferring the asset promised to person B from person A is.

Winners are likely to be the ones that acknowledge the limits of blockchain technology and address this fundamental challenge. Therefore, I view initiatives such as Ripple and Ethereum (blockchain for smart contracts) in a favorable light.

I suspect bitcoin, despite being a first mover, faces the same fate as Napster: to fade into a distant memory, carrying its revolutionary and pioneering spirit into its own grave. The analogy between bitcoin and Napster might be more striking than Nick Szabo realizes.