The US economy experienced a weak first quarter, but recovered in the second quarter. GDP rose at its fastest pace in two years. However, many troubling signs have not disappeared: the slowdown in credit growth, weak investment in inventories, a car industry heading for a rough patch, a further flattening of the yield curve and many other worrisome developments. With stock markets at record highs, what will happen in the last quarter of 2017? 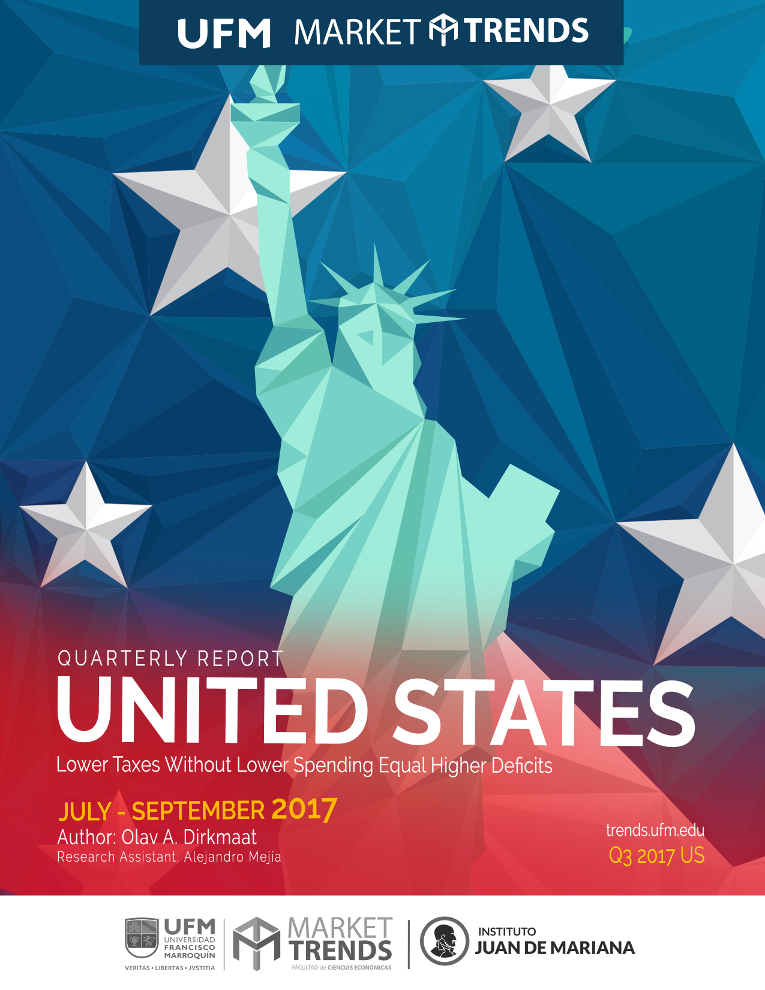