The recovery of the Spanish economy has hardly suffered from the absence of an effective government. With the formation of the new minority Spanish government, a new scenario with greater certainty is on the table. This new scenario could accelerate economic growth in Spain, as long as no harmful economic policies are introduced. 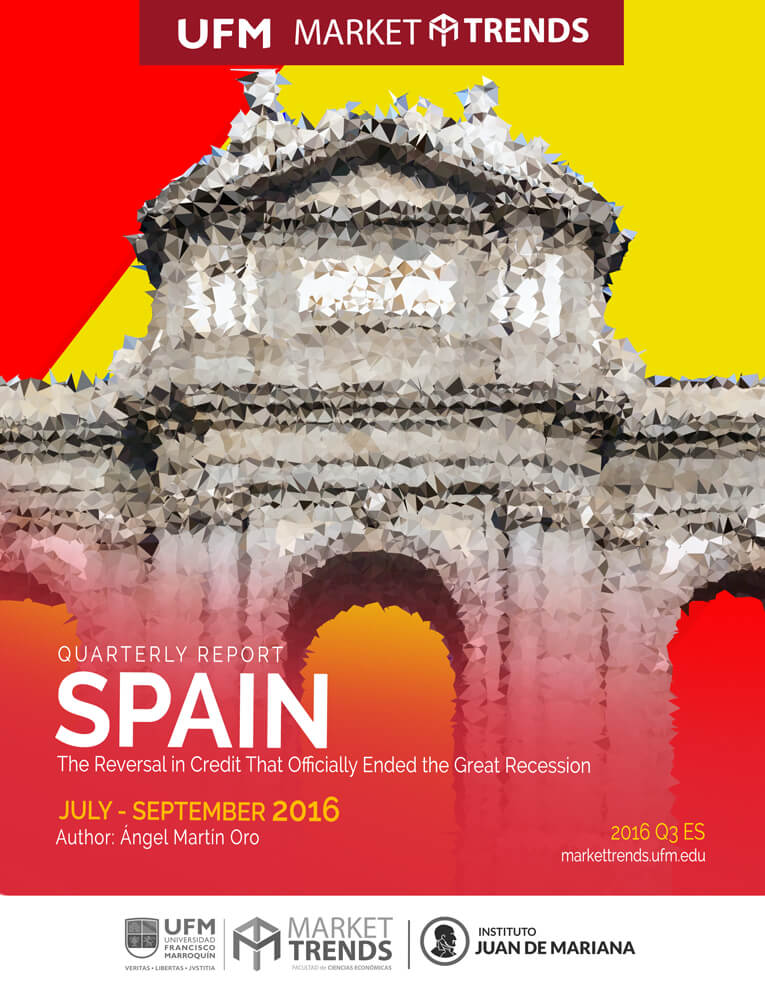