The Guatemalan economy is, surprisingly, the fastest growing Central American economy. This is due to two causes. On the one hand, the economy recovers from its particular internal crisis. On the other hand, the public sector is spending in its last year of government all that it did not spend in the previous years, and is promoting sectors such as construction (sector also driven by the housing bubble that is developing in Guatemala City).
The global macroeconomic environment is complicated, and it does not help that Guatemala’s trade partners have problems. The US increases its risk of suffering a recession in the near future. On the other hand, all Central American countries are in clear slowdowns (the exception being Guatemala and El Salvador). 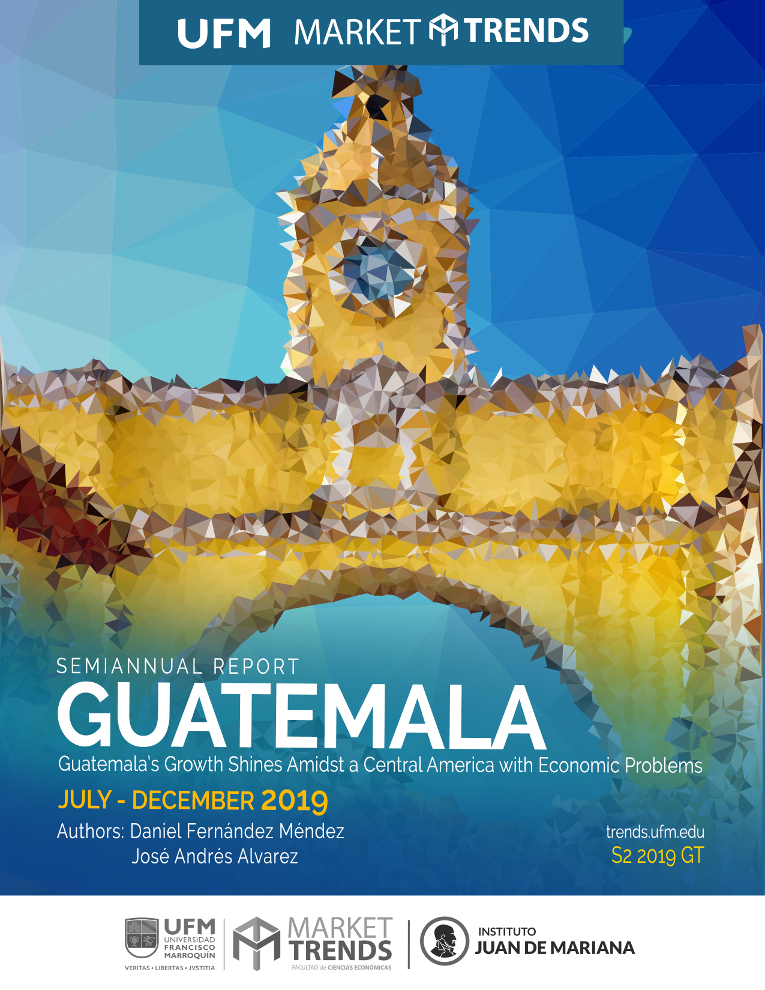