The Chinese growth miracle will not come to an end anytime soon. Even though some indicators point to a slight slowdown in consumption growth, industrial activity, cyclical consumer demand growth and credit growth, the Chinese economy continues to grow at an astonishing rate. Moreover, increasingly less capital is fleeing the country and capital flight seems to have peaked in 2016.

Yet two important underlying risks are present and worsening. First, highly indebted state-owned enterprises are a source of potential instability. The Chinese government has begun to selectively default on such state-controlled businesses (especially by local governments). Second, the Chinese private sector, especially the shadow banking system, has been financing itself at an increasing rate with dollar-denominated debt. An appreciating U.S. dollar is therefore bad news for the Chinese banking system and jeopardizes future economic growth. 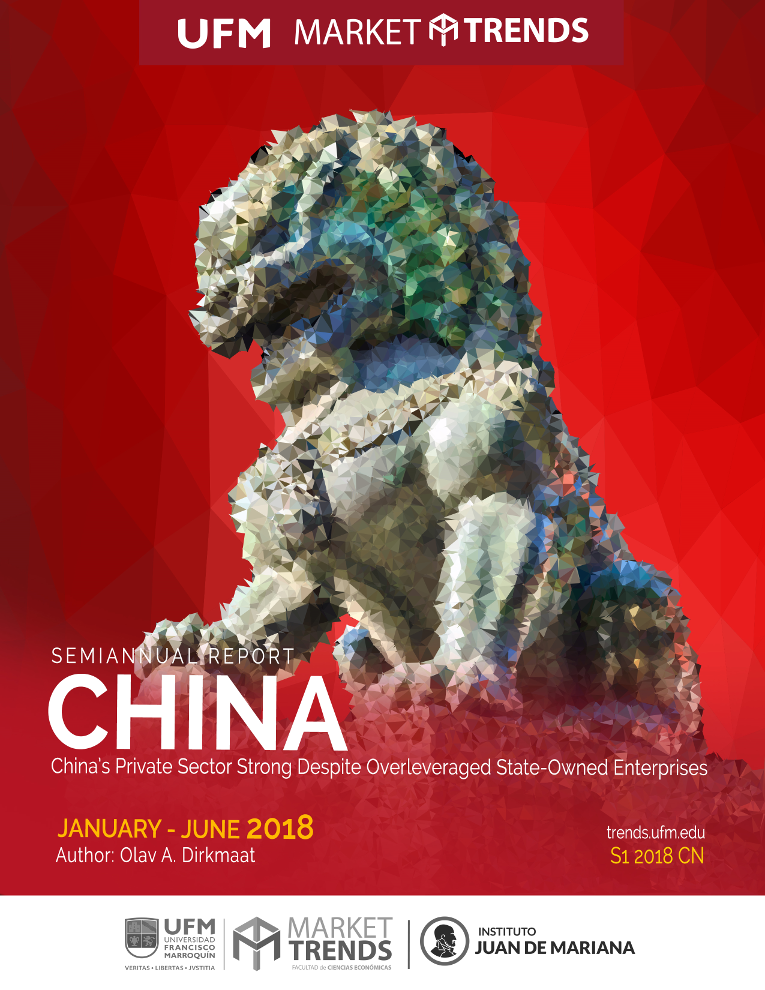