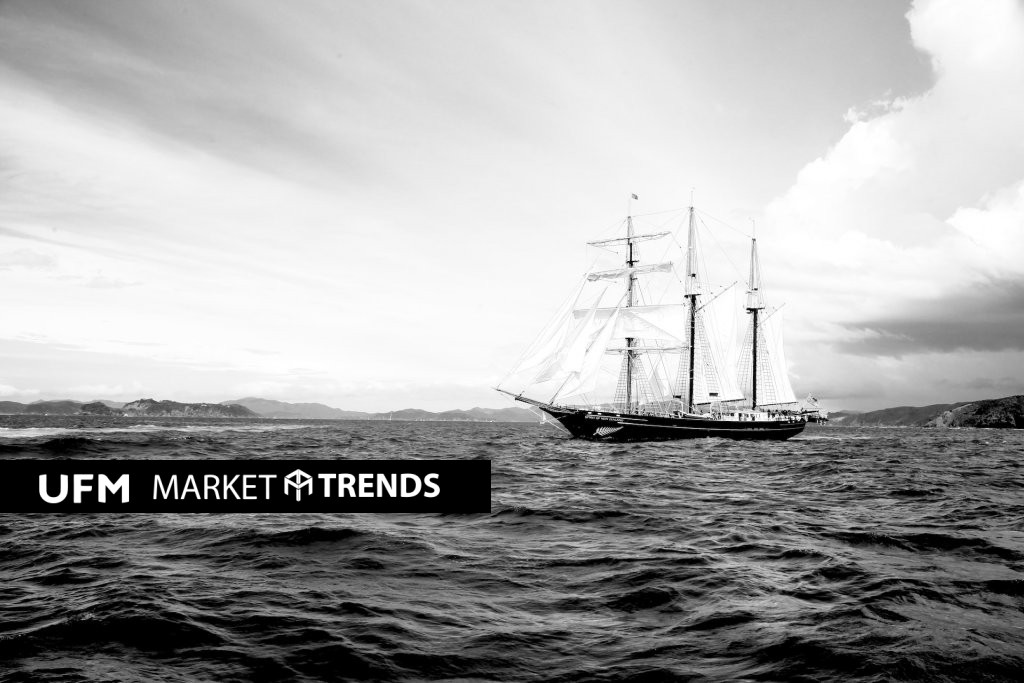 Last year, 2022, was certainly an entertaining year for the economic and financial world. We have experienced the worst inflation in 40 years in practically the entire world. This high inflation has moved central banks, albeit rather late, to finally raise rates. The increase in rates has caused an annus horribilis for stock investors, who have seen how the year 2022 skimmed a considerable part off their gains.

In fact, the year 2022 has been the worst year for the stock market since 2008. Central banks were forced to control inflation and have not cared much about wiping out billions of dollars of market capitalization. Of course, Fed officials had conveniently sold their shares a few months before any rate hike under the baffling excuse of avoiding conflicts of interest. Surely, it is not the first case in the world where a more than obvious conflict of interest is disguised as a measure to avoid one. That is how the cards have turned in our modern-day world in which even central bankers must constantly signal virtue.

We started 2023 with the economic-financial fuss of 2022 still scorching. The purpose of this article is to refute the prevailing narrative about how we got into this situation. What has happened in 2022 and what we will continue to suffer in 2023, has not been the result of a perfect storm, nor is the Ukrainian war to blame, nor is it derived from the logistical bottlenecks of 2021. All these events are based on a narrative that makes sense but is incapable of laying bare the real causes of the problems we suffer today.

Inflation has been the most repeated catchphrase in financial circles in 2022. Inflation has probably never made so many headlines since former president Gerald Ford declared it public enemy number one.

After decades in which central banks have been implementing monetary atrocities left and right, inflation finally made its stellar appearance in 2022. And it did so as these things usually do: abruptly or non-linearly. Economists and investors love to talk about perfect storms and rationalize everything they observe in hindsight, almost always misattributing causes to effects.

Whenever an economist sees a problem in 2023, he hopefully looks back a year or two, or, worse, looks at 2022 itself for a cause that allows him to produce a plausible narrative. The plausible narrative in 2021 was logistical bottlenecks, the one in 2022 was the Ukrainian war. If we put the two together and add some expectations, we have our perfect storm (explanations with expectations always sell well, because they can rarely be unequivocally analyzed).

Financial Repression since 2008: What Could Go Wrong?

Yet, the inflation of 2022 was not part of a perfect storm. It was the result of making the financial and monetary system incredibly fragile through absurd regulations and other wasteful meddling.

The financial repression that the world suffered since the outbreak of the Great Recession in 2008 is to blame for the complicated situation we are finding ourselves in today. Economists have described such financial repression as “unconventional monetary policy” (I think it’s better to call a spade a spade).

For years, we have been told that nothing bad would result from central banks buying billions of dollars of mortgage securities or, in the case of the European Central Bank (ECB), billions of euros of corporate bonds. The case of Japan is probably even worse: its central bank is one of the largest shareholders of 40% of Japan’s publicly listed companies.

For years, central bank bureaucrats have been directly financing private companies. Some of the world’s most infamous central planners must be very happy to see that, in a rather unexpected way, we are gradually closing in on their delusional economic fantasy of top-down planning. Given the current situation, it comes as no surprise that economic growth has stagnated. Bureaucrats care mostly about keeping their jobs and if their employers, the politicians, make them meet the Millennium Development Goals or something similarly fancy, that is what they will do. To bureaucrats and politicians, job descriptions that include looking for new markets and innovating products or services sound like Chinese. In the best of cases, they are considered mundane things that dull businessmen do. The bureaucrats are there to change the world through mandates and regulations. The more PhDs a bureaucrat holds, the worse the ideas he or she usually comes up with, and bureaucrats employed by central banks hold many PhDs.

But the financial impertinence does not end there. We have told ourselves and innocently wanted to believe that negative interest rates are an ordinary part of everyday life (part of a “new normal”, as some would say). A situation in which the lender pays the borrower is little short of an economic monstrosity, but for a while it seemed like consequences were mostly imaginary. If nothing bad happens for long enough, shortsighted economists forget that something is a potential root of future problems.

However, if you think that the twisted imagination of bureaucrats was going to end here, you are sorely mistaken. During all these years, from 2008 to today, it occurred to financial bureaucrats that it was a good idea to join forces with one of the most fashionable pressure groups:  the environmentalists. From this ill-matched marriage, green bonds were born, which are nothing more than traditional bonds but issued to finance supposedly environmentally friendly projects.

As expected, these bonds were initially issued exclusively by development banks (public or quasi-public entities that are neither banks nor promote development). Only after legislation was introduced to provide fiscal benefits to this type of bond was introduced, such as direct tax incentives or sometimes even an obligation for some pension funds to invest in such bonds, green bonds began to become attractive and issued by private entities. As almost invariably happens, with the right legal incentives, even the worst ideas are willingly carried out by private initiative. In sum, the green bond was another bureaucratic invention, but in this case the worst of ecological pedantry met with classic financial pedantry.

The icing on the cake, of course, was the shutdown of the economy and the huge issuance of public debt due to COVID. All this seasoned with a succulent gift in the form of stimulus checks delivered indiscriminately to the population or companies. As if that were not enough, the amount of new debt issued to pay for “emergency” checks was fully absorbed by the central bank, that is, the monetary mechanism was used to finance the government’s spending spree. I guess someone thought: “If nothing has happened with everything we’ve already done, and we’ve done barbaric things, nothing is going to happen now either.” And sure enough, nothing happened for a period of time either, only this time the period was short enough to ignore it.

Given all these monetary and financial atrocities, and a few more that I’m surely leaving out, no one should be surprised that the monetary system gave way to inflation at the slightest setback. Perfect storms in economics and finance do not exist. There are storms and there are good and bad ships. Good ships can weather almost any storm, but bad ships sink at the first sign of trouble.

The problem is that, since 2008, we have been exclusively building ships that are very prone to shipwreck. We could call such ships “negative interest rates”, “public financing of investment projects”, “green bonds”, “stimulus checks”, “public debt monetization”, etcetera. Faced with such a fragile fleet, it is to be expected that any medium-sized wave could cause its complete destruction. And that is what happened first in 2021 and, by then already out of control, in 2022. Some waves destroyed the more than flimsy financial structure that we have been inflating for years. The problem is that most economists and investors now want to blame the wave rather than the ship manufacturers.

It will not escape the discerning reader that the ship manufacturers refer to the central bankers. We have created a bad system, a system that needs a good helmsman on the ship. To make matters worse, we have put the worst in charge. The biggest surprise of all is that someone can actually be surprised by the shipwreck we have suffered. Even more surprising is that someone would blame the waves for the shipwreck.

Economists and investors are, in general, very ill-equipped to understand the nonlinearities of complex systems. Financial repression, repression that has a thousand faces, is to blame for the fact that we have thrown monetary stability overboard. Of course, this financial crackdown was not going to cause problems at the very moment it was implemented, meaning it has gone unnoticed for years. For years, it seemed that nothing bad was to happen, but it was just an illusion. In reality, we were making our monetary system fragile, a fragility that now has been exposed in an excessively violent manner.

In short, that monetary stability has been thrown overboard, yes, but it is because of a generation of central bankers that have done everything possible to erode the value of their currencies. In any private corporation, these same bankers would have been fired for doing their job so poorly. How do we fire the bureaucrats that have eroded the value of our currencies?